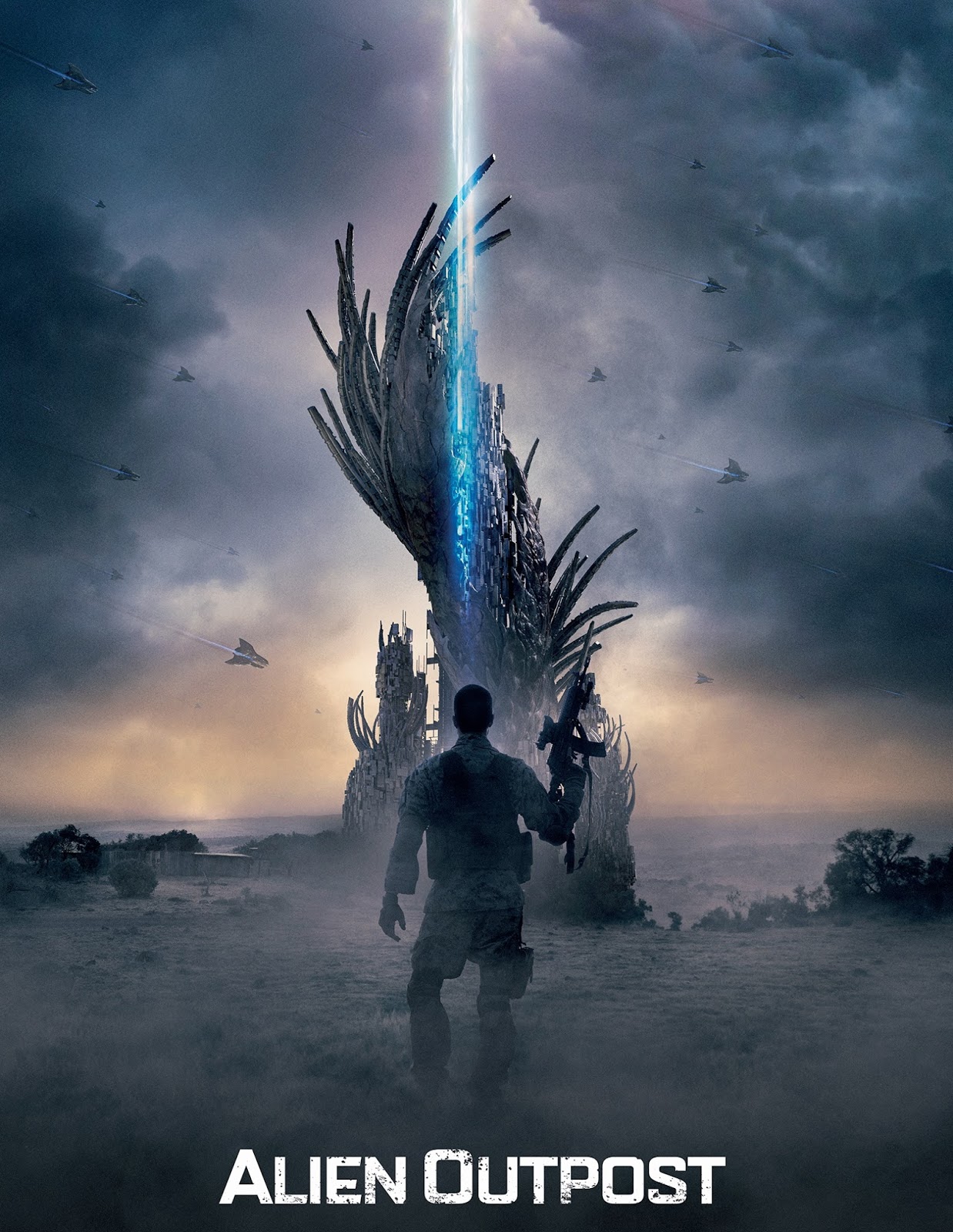 A documentary crew follows an elite unit of soldiers in the wake of an alien invasion.

The title Outpost 37 is much better than the alternative Alien Outpost, the latter seeming to suggest some crappy Uwe Boll type film.

In fact I was very pleasantly surprised by the premise, the acting, and the cinematography. Although very aware that this was a low budget film with a necessary limit on special effects, I was engrossed by the story all the way to an end - which, albeit a little obvious some way before, was a satisfactory one. It left some questions and highlighted a couple of plot holes, but it was still way better than its budget would suggest.

What effects there were were effective, the cinematography and the editing sharp and snappy, and the actors surprisingly above par and very comfortable in their roles, making the film believable all the way through.

All in all a good couple of hours well spent.