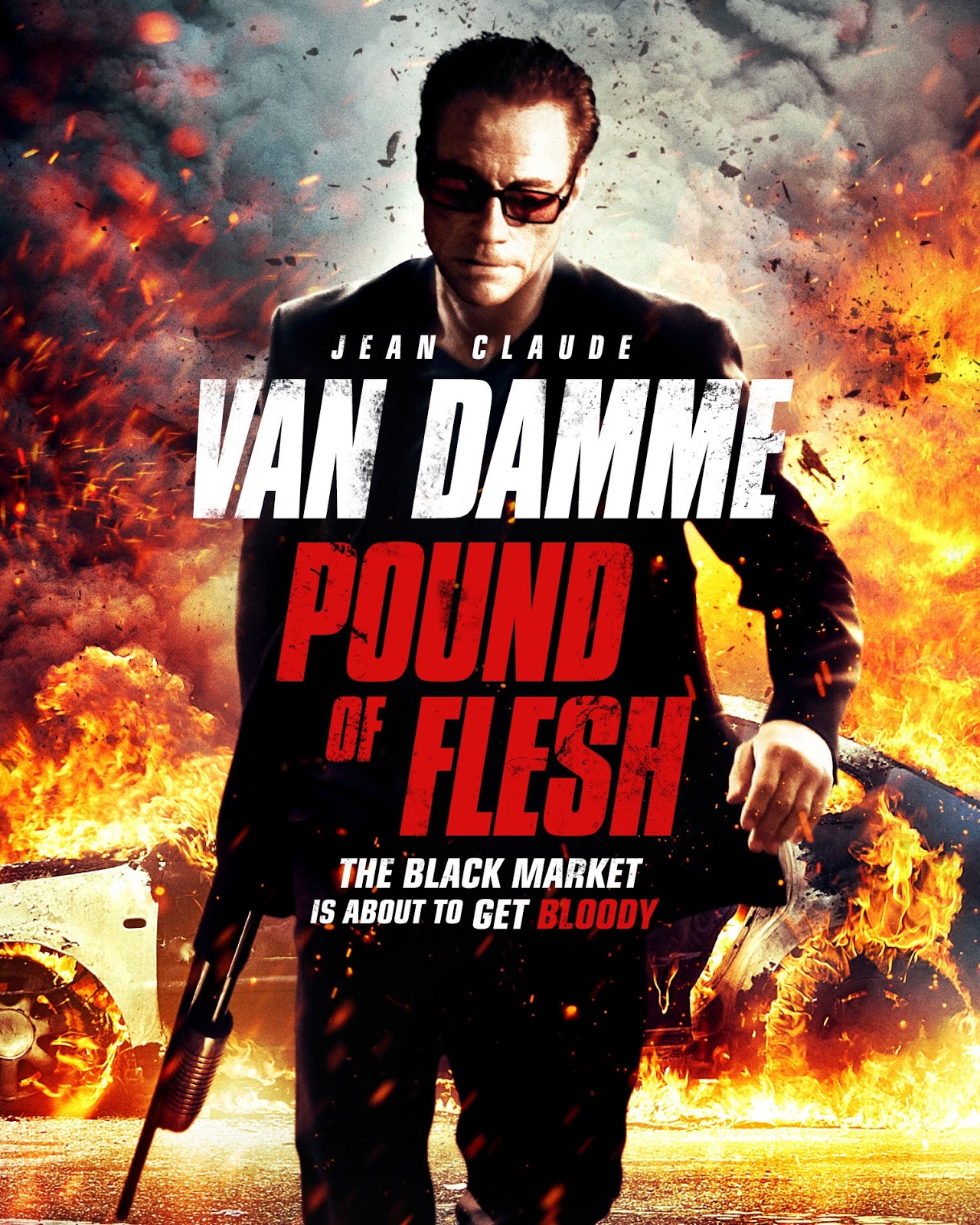 I don't want to discuss the storyline here because from the start it's off-beat, surprising and entertaining. After so many cinematic dogs that made it look as if Mr. Van Damme's films were going the way of Steven Seagal, this turnaround is arguably one of Mr. Van Dammne's best films.

The script is right on, direction tight, and the storyline went off in a really different direction. He has to fight, yes, but not just to show off his acrobatics every other scene. And rather than just another action flick, this has heart and a story that may stick with the viewer. Someone once said that a good story should have an ending that is inevitable, yet still a surprise.

I liken a good story to a magician on stage. He places his top hat upside down on a table and goes through his array of tricks, and although you just know it's coming, when at the end he pulls that live rabbit out his hat you're surprised and amazed.

In this case, I was expecting to take a step further and really surprise with that rabbit, but still, the ending was quite satisfactory, maybe even better that what I had expected, all things considered. I'd say this is a film any Van Damme fan should have on the shelf. One little thing: Although this was shot, entirely I think, in Canada, it was supposed to be Manila. I've never been there, and I imagine there are a great many people there from China, but in much of the movie, judging from the background and all the signs and passersby, I'd have sworn we were in Hong Kong or some such place. That didn't hurt the film however. I'm just saying....
IMDb